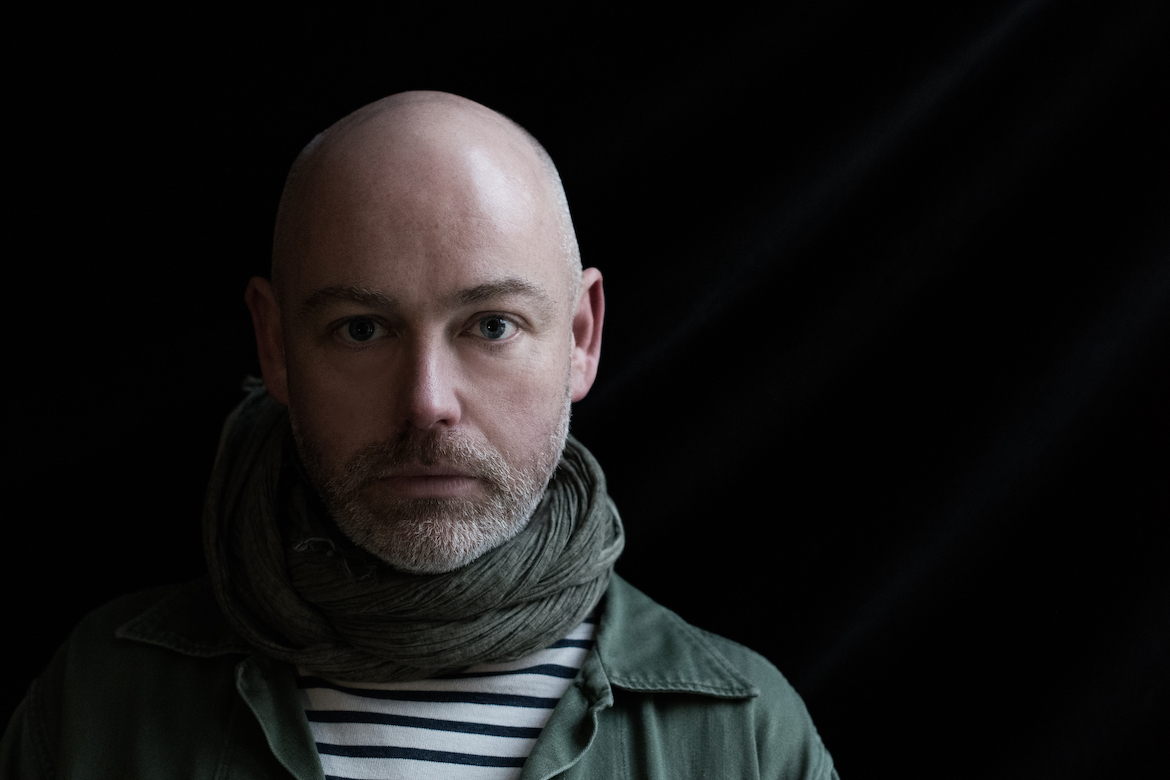 A movie soundtrack always exists in two different states simultaneously. It can, of course, be consumed as part of a larger work of art – the movie – but it’s also still possible to listen to a soundtrack independent of its parent movie, as a standalone album. .

It gives the soundtracks an inherent strangeness, an otherness. They create their own shadow life: although the content is the same, the context makes the shadow different. A good soundtrack will work as well as a backdrop to a movie as it does as a full-fledged listening experience. Whether or not a listener can participate in both sides of this dual existence depends on whether or not they have seen the film. Still, sometimes a soundtrack is so well done that you don’t necessarily need to be on both sides.

Perhaps the magic of a good soundtrack comes from the tension involved in its two states, and you don’t always have to have seen the movie to appreciate that tension. This is certainly the case with the composer and the fiddler. Aidan O’Rourkefor the recent documentary film Iorram (Boat Song). Iorram, directed by Alastair Cole, is a skillful, subtle, and eerily moving portrayal of Gaelic-speaking Hebridean fishermen. Contemporary images are supported by archival talking documents dating back almost three quarters of a century – a technique that gives the film its own double life.

Due to this method of layering, the idea of ​​time in the film becomes fluid, stretches and redoubles so that the roles of past and present fishermen merge, shift and come in and out. O’Rourke’s soundtrack must therefore encapsulate both the modern and the old, often simultaneously.

O’Rourke is, without a doubt, qualified for this particular project. His day job as a third of the iconic Scottish folk trio Lau – a group that has always had an eye on the future – sees him combine his violin with guitar and song by Kris Drever and the often experimental electronic magic of Martin Green. On Iorram, alongside his violin playing, he takes on a role that is somewhere between composer and curator. He enlisted the help of some of the leading figures in contemporary folk, including Brighde Chaimbeul on smallpipes, cellist Lucy railton, Thomas gibbs on piano and harmonium, Graeme stephen on guitar and Adam kinner on sax. The result is a very loose approach to folk music, incorporating elements of jazz and modern composition in a perfectly organic way and fully suited to the subject.

The Kaylana (Introduction), a one-minute instrumental, is a hypnotic, beautifully disconcerting whirlwind, punctuated towards its conclusion by a short, brilliant violin rocket. It casts a soft shadow over the album – there’s another one-minute iteration before a longer, fully fleshed out version. Then there’s the title track, which sparkles and sparkles like an impressionist painter’s interpretation of the sea, before a 1974 recording of Sorley MacLean reading her own Gaelic poem Reothairt (Spring Tide) introduced an air of Quiet melancholy, heavily backed by Stephen’s soulful electric guitar. The Herring Girls and Barra Boys showcase Chaimbeul’s remarkable flute, high and wild against the hum of Gibbs’ harmonium.

Am Bòchdan is an amazing lesson in restraint: supported by Railton’s sympathetic cello, Gibbs’ minimal piano melody wraps around a vocal performance by Lizabett russo reminiscent of the glossolalic heights of Liz Fraser. The song passes like a breeze but leaves a lasting impression.

O’Rourke’s musical pedigree isn’t the only thing that suits him for this project. He grew up on the Scottish coast and witnessed the slow decline of the fishing industry. He brings his obvious love for the region to these compositions, and his affinity for communities is particularly evident in songs containing archival vocal material. He knows when to apply the lightest of touches, and on songs like Óran Nan Sgalpach (a 1968 recording by fisherman Harris Donald Alex MacDonald) he just lets the vocals speak for a soft touching effect. The album’s centerpiece, Fuadaichean Nan Gaidheal / O Hó Hoireann ó, Tha Mi Ann Am Èiginn, is an eight-and-a-half-minute epic of shared memory and social history, examining Highland Clearances and the subsequent poverty of l Rural Scotland and, in particular, its fishing industry. The story is told through the words of Peggy MacCuish (recorded in 1968) and the singing of Peggy MacLennan (1965). If that sounds dry or overly didactic, it really isn’t: the sheer passion of the female voices (along with O’Rourke’s tuning) makes listening to it incredibly moving.

O’Rourke is a master when it comes to creating an atmosphere: The Sandbank And The Whale slowly grows and then falls into nothingness before the sweet and pretty first notes of Fhir A ‘Bhata / Nuair Thàinig Àm An Iasgaich rock the listener. The song’s final surprise is a vocal piece sung in 1951 by Peggy MacRae, which appears to have come from a much older musical generation. MacRae’s altered voice collides with the noises of the seemingly outer setting in which she was recorded and the limitations of the recording equipment and still manages to shine.

The Six Widows once again showcases the otherworldly beauty of Russo’s voice – made all the more alluring by excellent studio deception – in combination with the deliciously quirky piano and saxophone. The album ends with a cover of the title track, a calm shimmer reminiscent of the sea after a storm. A violin melody is interrupted halfway and then flies off again, the guitar falls asleep and calms down as barely present voices scream above the water. Then there is a surge of waves, a white noise of the tide which inaugurates the final, almost transcendental swell. It crowns a truly magical listening experience, one which, despite its calm exterior, is brimming with ideas and teeming with the history of an often overlooked part of British culture. Even without the context of the film it accompanies, O’Rourke’s masterful document has an almost visual liveliness in itself.