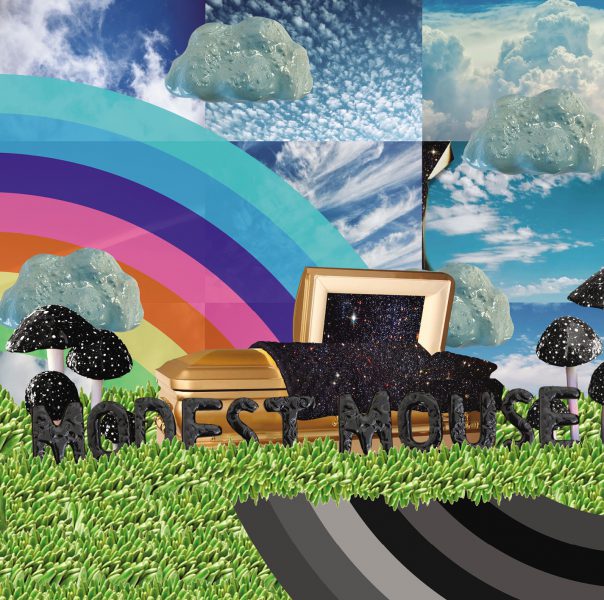 It’s hard to critique a Modest Mouse album without referring to the time since Modest Mouse’s last album. New music from indie rock giants adjacent to Seattle is a luxury, never a given. Even the band’s weakest album, 2015’s Strangers to Ourselves, was crafted around a number of diverse singles and high-energy guitar parts that would make former guitarist Johnny Marr blush. So how does The Golden Casket, the band’s newest psych-pop opus, stand out? Frontman Isaac Brock calls it the band’s “sound effects record” and it’s not hard to see why. The album uses guitars sparingly and tastefully, like on college radio ready “We Are Between” and post-punk “Japanese Trees”. While longtime fans may struggle with the band’s more pop moments this time around, that is balanced with the band’s penchant for strangeness and trying new things. Brock’s ear for melody is as good as ever (“F * ck Your Acid Trip”), but most surprisingly are a number of sentimental moments about being a partner and a parent (“Wooden Soldiers” ). If we never get another Modest Mouse album, it’s heartwarming to know that they still go through life like the rest of us – panicked and sometimes bursting with joy.