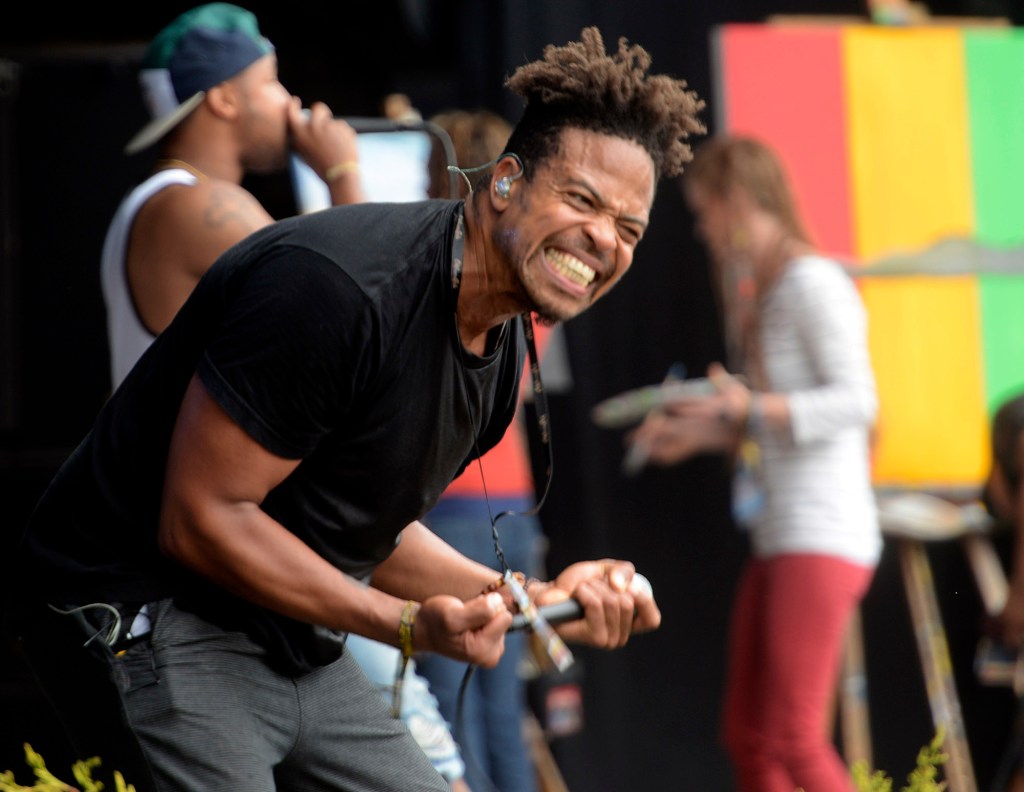 “It is with a heavy heart that we confirm the news regarding the transition of our friend, partner, brother, son and father, Steve ‘Zumbi’ Gaines,” said a post on the official Zion I Facebook page. “Zumbi was a man of many talents and was fortunate to be able to share his gifts and his love of music, especially hip-hop, with the world. “

Citing a statement from the Hip-hop collective Project Blowed, KQED reported that DJ True Justice – who toured with Gaines – noted that Gaines was recovering from COVID and “had a severe asthma attack and his heart stopped. He died in the hospital.

Gaines started releasing music with DJ and producer Amp Live over 20 years ago under the name Zion I. The duo released seven albums between 2000 and 2012, as well as a few collaborations with another rapper from the Bay Area, The Grouch, according to Rolling stone. Amp Live left the group in 2016, but the duo were planning a tour for their 20th anniversary this fall, according to announcements revealing tour dates posted on their social media accounts.

Dozens of tributes to the beloved artist have spilled onto social media and online. Many noted that in addition to being a talented performer and poet, he was also dedicated to his community.

“Oakland has lost a legendary emcee, loving father, comrade and friend. We are heartbroken, ”said a tweet from Oakland-based youth organization Urban Peace Movement. “Zumbi has supported our community, donating their time and donations to so many causes over the years. He loved and fought for our people and we are deeply grateful to him. “

Oakland has lost a legendary emcee, loving father, comrade, and friend. We are heartbroken.

Zumbi has supported our community, donating their donations and their time to so many causes over the years. He loved and fought for our people and we are deeply grateful to him.

“In art, you take your hard times and turn them into good times. I wrote this song in reaction to my experience of being suddenly introduced to this gentrification thing in the city that I love ”, Gaines told MarketWatch in 2016.

And although he made his mark as a passionate and spiritual artist, “his true passion and purpose was the love and energy he put into his three sons,” the post read on the Facebook page. of Zion I and on a GoFundMe page set up to provide a scholarship fund for his sons. “Zumbi’s children were his beautiful beings of light and his desire to rise up and pour himself into his three kings kept him rooted.”