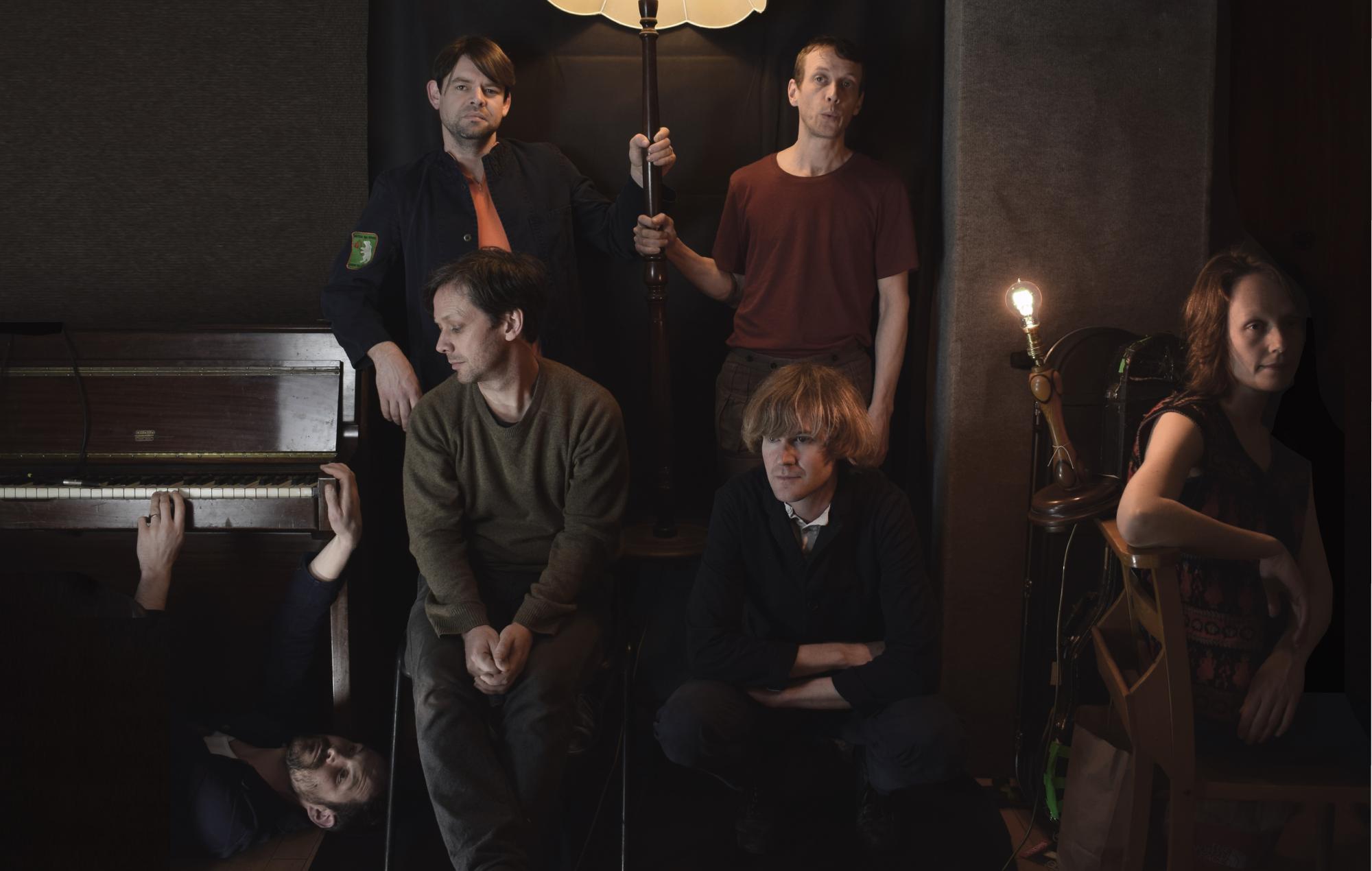 British Sea Power has announced a name change and a new album alongside the release of the single “Two Fingers”.

Now known as Sea Power, the band are back after four years with new music and the sequel to “Let The Dancers Inherit The Party”. The new album ‘Everything Was Forever’ will be released on February 11, 2022.

Topping the news is “Two Fingers”, a song the group describes as having “a strong intention of hope, a desire to start over” amid contrasting observations about racism and the social fabric of the country. UK.

“The song is partly inspired by our late father,” said co-singer Yan Wilkinson. “He always gave a two-fingered salute to people on TV – a sort of old-fashioned consumer term, toasting to people or events: ‘I’ll drink two fingers to that’, to a news item. or memories of a childhood friend.

Yan, who is joined by his brother Hamilton alongside Martin Noble and Matthew Wood in the group, added:. The song is ‘Fuck me, fuck you, fuck everything.’ But it’s also ‘Love me, love you, love everything’ – exultation in the dark. If you say “fuck yourself” the right way, it can really be cathartic, a fresh start. “

He continued, “Maybe it’s interesting that the song mentions nightmarish monsters from the world of [writer] HP Lovecraft. This song has been around for a little while, in part because of the big Covid hiatus. Between the song being written and the end of the album, the television series Lovecraft Country aired – which took the supernatural Lovecraft and aired it alongside 1950s America and Lovecraft’s racism.

“[Lovecraft] was a terrible racist, a white supremacist, which is why his world is there in song, like anti-matter – something full of horror and humanity at its worst. But, alongside the negative forces of the song, there is also a strong intention of hope, a desire to start over. Beyond that, the track has influences that are just inspiring – David Lynch, Cold War Steve, the Sex Pistols, Joe Meek’s Telstar, the beauty of secluded landscapes.

The group said they decided to change their name to Sea Power to avoid any misinterpretation of chauvinism. They have said in press documents that they “love the British Isles deeply”, but the name change “is a modest gesture of separation from the wave of crass nationalism that has recently swept through our world.”

“Everything Was Forever” tracklist:

Fans can pre-order “Everything Was Forever” here.