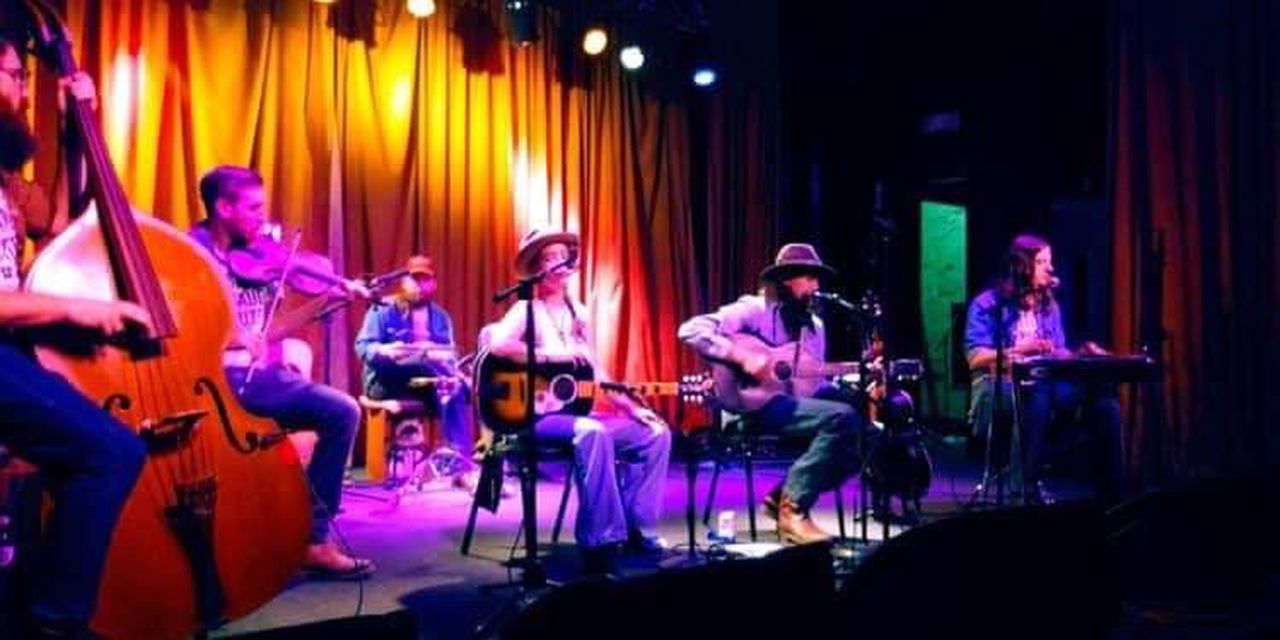 CLEVELAND, Ohio – For Cleveland musician Joe Wunderle, the past year has been odd.

In late February, he packed his van, ready to move to Tennessee to find work and write a new country record, he said. But then, when the spread of the coronavirus pandemic led to closures in March, Wunderle put his move on hold and moved to Cincinnati for a while.

“The idea occurred to me that they might close the state borders as the news got darker and darker,” he said. “It was like the beginning of the end of the world. So I chose to stay on the Ohio side of the river in Cincinnati.

There, Wunderle lived in his van, quarantined and camping outside his friend’s house for a few months.

“I was homeless and heartbroken, out of work and watching the world go up in flames,” Wunderle said. “Of course, I wrote and thought a lot. The times were really strange.

“Kurtz asked me how many songs I had that I wanted to record and I said, ‘About 50’. We settled for ten, ”said Wunderle. “We did one or two takes per song. None of us used headphones except Kurtz. It was good, friends playing music together in a living room.

“Times Are Strange” captures moments of heartbreak in 10 old-fashioned country tracks. Upbeat and cheerful “Tell the Conductor” meets fiery Wunderle vocals on “Yodel Along”. Wunderle’s band creates a full blues backdrop to songs like “Walkin ‘The Blues With You”, “Go Right Ahead” and “Following the Lines”.

The songs are quite different from some of Wunderle’s other works, playing in Greater Cleveland metal bands like Embalmer. But in some ways, death metal and old country music scratch the same kind of itch, Wunderle said.

“A lot of songs in these genres seem to come from the depths. The themes of death, grief and anguish cut across genres, ”Wunderle said. “I guess the dynamic between playing death metal and country music would be like making tiramisu, rather than grilling a steak, or comparing peaches and burgers. The approach is very different, but who can say one better than the other? I like both of them.

Wunderle will celebrate the release of “Times Are Strange” with a performance at the Beachland Ballroom on Sunday, July 18, which will feature a six-piece band behind Wunderle. Joe Macheret of Joe’s Truck Stop will open the show. Find information about the concert on beachlandballroom.com.

Beyond the release of the album, Wunderle is already working on new songs; he recorded 20 more songs in April 2021 and is planning another recording session in August.

“I’m very proud of the work everyone has done to make my songs the music that they are,” said Wunderle. “I can’t wait to share the new material with everyone. “

Get a good start on the weekend and Register now for the cleveland.com weekly “At the CLE” email newsletter, your essential guide to the best things to do in Greater Cleveland. It’ll arrive in your inbox on Friday morning – an exclusive to-do list, focusing on the best weekend fun. Restaurants, music, movies, the performing arts, family entertainment and more. Click here to subscribe. All cleveland.com newsletters are free.