Ether Coven (members of Remembering Never) have announced their signing with Good Fight Music and their upcoming album, The Relationship Between The Hammer And The Nail, which is slated for release August 5th. Of Cancer” with guest vocals from Integrity’s Dwid Hellion and Pain Ritual’s Anthony Crupi. The single hits hard, showcasing the band’s mix of doom metal, sludge and post-hardcore. Soaring guitars give way to intense breakdown, encapsulating the emotional pull of the lyrical content. Written by vocalist and guitarist Peter Kowalsky, the song documents his ongoing battle with colon cancer and entering chemotherapy.

Kowalsky adds, “This song is about my days and nights on chemotherapy and the times the doctors don’t tell you about. They tell you about nausea and bleeding, stomach problems, neuropathy and lethargy. They kind of omit the parts around depression and suicidal thoughts.

“It is/was not an easy battle and my heart breaks for anyone who has had to deal with this or had loved ones who have gone through this. Cancer is no joke. We thought it was as dark as possible, why not add a little more darkness, so we had Integrity’s Dwid put some vocals on it here and there and the result is absolutely insane. This song is dedicated to everyone who knows this struggle.

Produced by Andy Nelson at Bricktop Studios, the band strove to make The Relationship Between The Hammer And The Nail sound as close to their live performance as possible. By using real pedals instead of plug-ins and with the majority of vocal cuts being first takes, the recording process could be completed in just one week. The record’s seven songs are passionate, intense and filled with an overwhelming vulnerability centered around despair, loved ones and the state of the world.

On the album, the band also brought in a big list of guests and friends. On the opener and lead single “Psalm Of Cancer”, the band are joined by Integrity vocalist Dwid Hellion and Pain Ritual’s Anthony Crupi (who makes several vocal contributions on the album). Listening to the rest of the tracks, you’ll find guest appearances from Daniel Weyandt (Zao), Howard Jones (Blood Has Been Shed, Light The Torch), Tarek Ahmed (Intercourse) and Shane Post (Bird of Ill Omen). 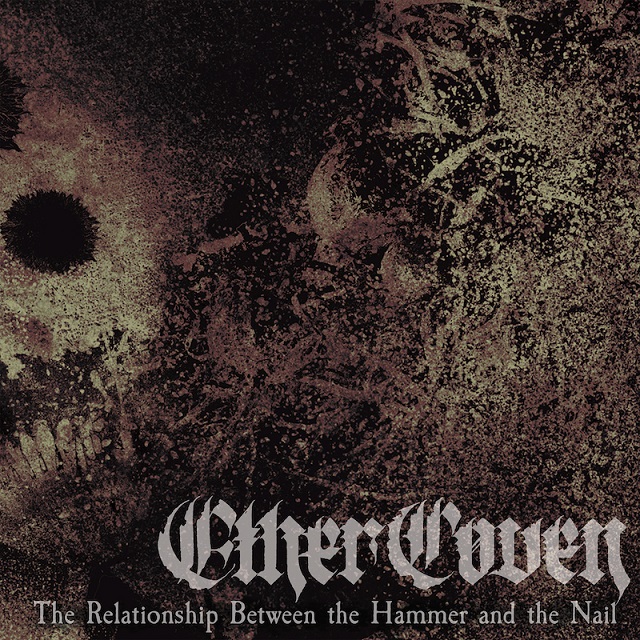