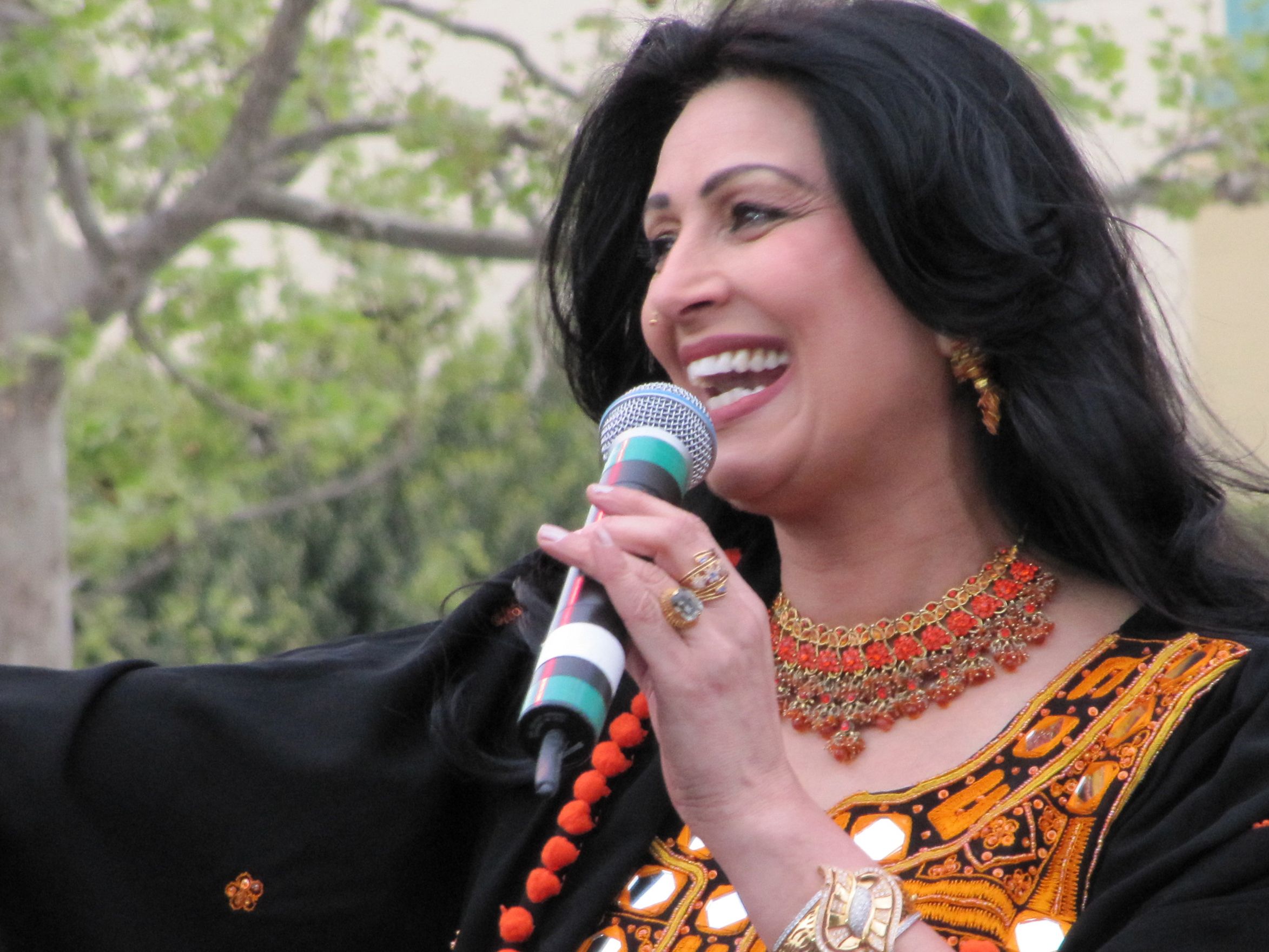 For more than 50 years, Afghan musicians and singers have produced works that reflect the diversity of their homeland.

From traditional Mahwash folk and classic Ahmad Zahir pop to modern sounds of Aryana Sayeed and the fierceness of Kabul Dreams rockers, the Afghan music industry is as vibrant as it is moving.

However, with the Taliban now in power in Afghanistan, will their policies allow the country’s music scene to continue playing?

Here are 10 Afghan artists you must hear:

Nicknamed the Nightingale of Afghanistan, Zahir has remained a household name since his death in 1979.

Son of the former Afghan Prime Minister Abdul Zahir (1971 to 1972), Ahmad had a privileged past which allowed him to travel through the United States and Europe. He incorporated the musical styles of both countries in his dari-sung pieces.

As a result, Ahmad has found success with upbeat pop hits and ballads, such as Soltane Qalbam Tu Hasti and Zeba Negaram, which featured local instrumentation with western sounds including rock and French chanson.

In news that shocked the country, Ahmad was tragically killed in 1979 in a car crash at the age of 33.

During the Afghan civil war in 1996, the Taliban reportedly destroyed his grave, only to be restored by fans in 2003.

As the rare female artist nominated in Afghanistan with the honorable Ustad (meaning master), Mahwash remains one of the country’s most revered singers.

Born into a conservative family – her mother was a Quran teacher – Mahwash hid her vocal talents until she graduated from college.

As Afghanistan descended into civil war, Mahwash moved to the United States in 1991.

One of Afghanistan’s most famous pop stars, Sayeed sings in Farsi, Dari and Pashto.

She was born in Afghanistan and moved to Pakistan with her family as a child, before settling in Switzerland.

Driven by the success of the first single of 2008 machallah and 2011 Afghan pesarak, she returned to Afghanistan where she became one of the leading figures of the pop scene.

Sayeed was among hundreds of people who fled the country on a US cargo plane bound for Qatar, fleeing the Taliban takeover of the country.

A ubiquitous presence on the airwaves, Mozhdah Jamalzadah, 35, has been dubbed “the Oprah of Afghanistan”.

It’s thanks to her impressive career as a pop star and host of a popular TV show. Mozhdah’s show.

Born in Kabul, she moved to Canada at the age of 5 with her family, where she studied journalism and dabbled in songwriting in her early twenties.

His breakout single was from 2009 Afghan Dokhtare (Afghan Girl), which became a hit in Afghanistan.

The success of the song, coupled with his university education, saw Jamalzadah offered a job at the young Afghan TV channel 1TV.

Returning to Kabul, she focused on both careers and became the first Afghan woman to perform at the White House in 2010 for then-US President Barack Obama.

In 2019, Jamalzadah published the memoir Voice of rebellion.

If you are looking for an authentic slice of Afghan folk music, then Naghma (full name Naghma Shaperai) is the gold standard.

Naghma first made a name for herself in the 1980s singing with her ex-husband Mangal. She has found success as a solo artist with original tracks and folk standards sung in Dari and Pashto, including hits. Mazidgar De Ka Nade and Mohabbat.

Since 2000, Naghma has resided in California, United States.

A key feature of traditional Afghan music is the singing sound of the rubab, a lute-like instrument traditionally made from the trunk of the mulberry tree.

Sakhi is considered a master of form and since moving to the United States he has served as an unofficial ambassador for the instrument with a series of albums and compilations including The Art of the Afghan Rubab: Music from Central Asia Vol 3 (2006).

He also teamed up with singer Mahwesh and acclaimed world music producer Dawn Elder for the 2013 album. Love songs for humanity under the name of Voices of Afghanistan.

Known for having accompanied Mahwash on international tours, the Kaboul Ensemble is not just a backing band.

Formed in Switzerland in 1995, the group is made up of Afghan exiles who have fled to Europe for the past three decades.

Led by maestro rubab and composer Khaled Aman, the group has toured and released albums, including the much-loved 2001 debut Nastaran, representing the traditional and popular sounds of Afghan music.

Darya’s ability to sing in her native Dari and Pashto, in addition to Uzbek, Hindi, and Urdu, has earned her a regional fan base.

That said, his songs, extolling Afghan tradition and patriotism, also made him a big star in his country.

Through his 19 albums, including that of 2003 Salaam Afghanistan, Darya’s songs convey messages of peace and solidarity for her homeland.

He currently resides in the United States.

During a tragically cut short career, Parsa made a fan of superstar Ahmad Zahir. Parsa was 7 at the time.

Hearing the youth’s voice on the radio in 1975, Zahir contacted his family and invited Parsa to perform with him at a concert.

With the advent of the Soviet occupation, Parsa fled to India in 1981, where he studied Indian classical music.

He then mixed Afghan and Indian musical traditions when he relocated to Germany and launched his musical career.

He has released albums in Dari and Hindi, including that of 1998 Saya and Hindi songs (2002), respectively.

Parsa was killed in 2005 in a fight with a group of men after a concert in Vancouver. He was 37 years old.

Since forming in the Afghan capital in 2008, the fuzzy garage rock and DIY ethic brand of Kabul Dreams has won them a loyal following at home and abroad.

In addition to well-received albums Plastic words (2013) and Megalomaniacs (2017), they toured Europe and the United States, including the influential South by Southwest festival in Texas.

Constant death threats from Taliban sympathizers forced the trio to flee Afghanistan in 2013 and seek asylum in the United States.

Released this month, their latest track is the politically charged track Town Butcher – the title being a veiled reference to brutal former Afghan warlord Gulbuddin Hekmatyar.