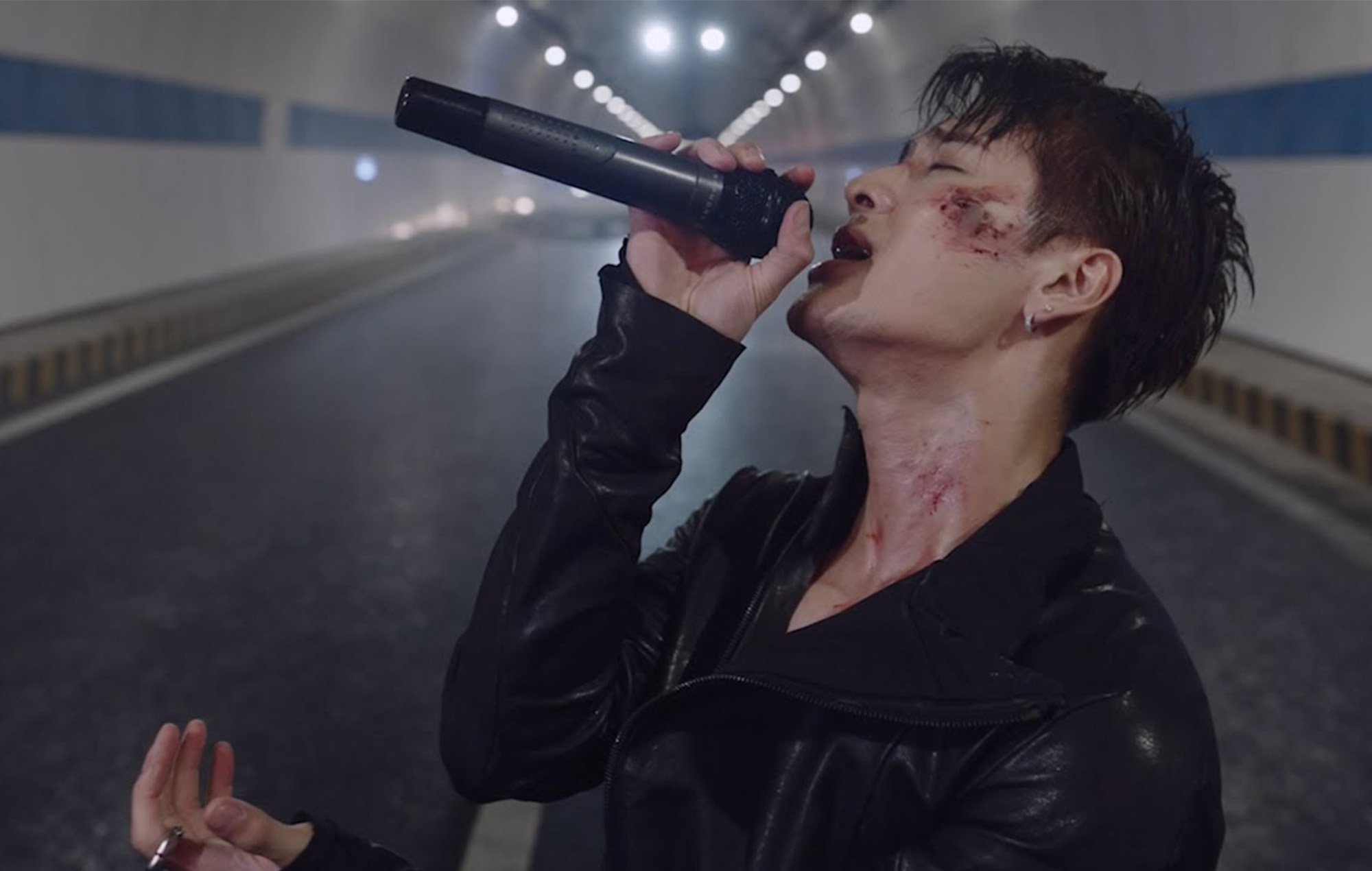 GOT7 member Jackson Wang has revealed he has prepared over 20 songs for his upcoming solo album.

In the early hours of August 16, the singer revealed on Twitter that he was awake working on new music. Initially teasing his live performance from Shanghai, which aired later the same day, Wang then wrote that he was working on mixing his new songs “one by one”.

Later today, the singer uploaded a live performance of his new collaboration with Internet Money record producer collective, “Drive You Home,” which was first dropped last month. Bruised and bloodied, Wang sings emotionally on the trap-inspired track next to a wrecked car.

Earlier this year, Wang confirmed that he was working on two new albums, at least one of which should be released by the end of 2021. Although the artist has remained rather low-key on these upcoming records, he has teased a few details when it appeared in April on The Late Late Show with James Corden.

Wang revealed that the album will contain a “whole new sound”, compared to his debut solo album of 2019, “Mirrors”. The singer also added that the project will be “something that people don’t expect from [him]”.

In an interview with the host of a Big Reid radio show last month, Wang explained how he stays motivated to keep busy. “You know why [I’m a busy man]? Because I’m not the best, I’m still working hard to become the best, to become someone there, ”Wang said.

“I know I’m so far from the best, or even so far from it all. You know, I’m doing my best. I push myself.