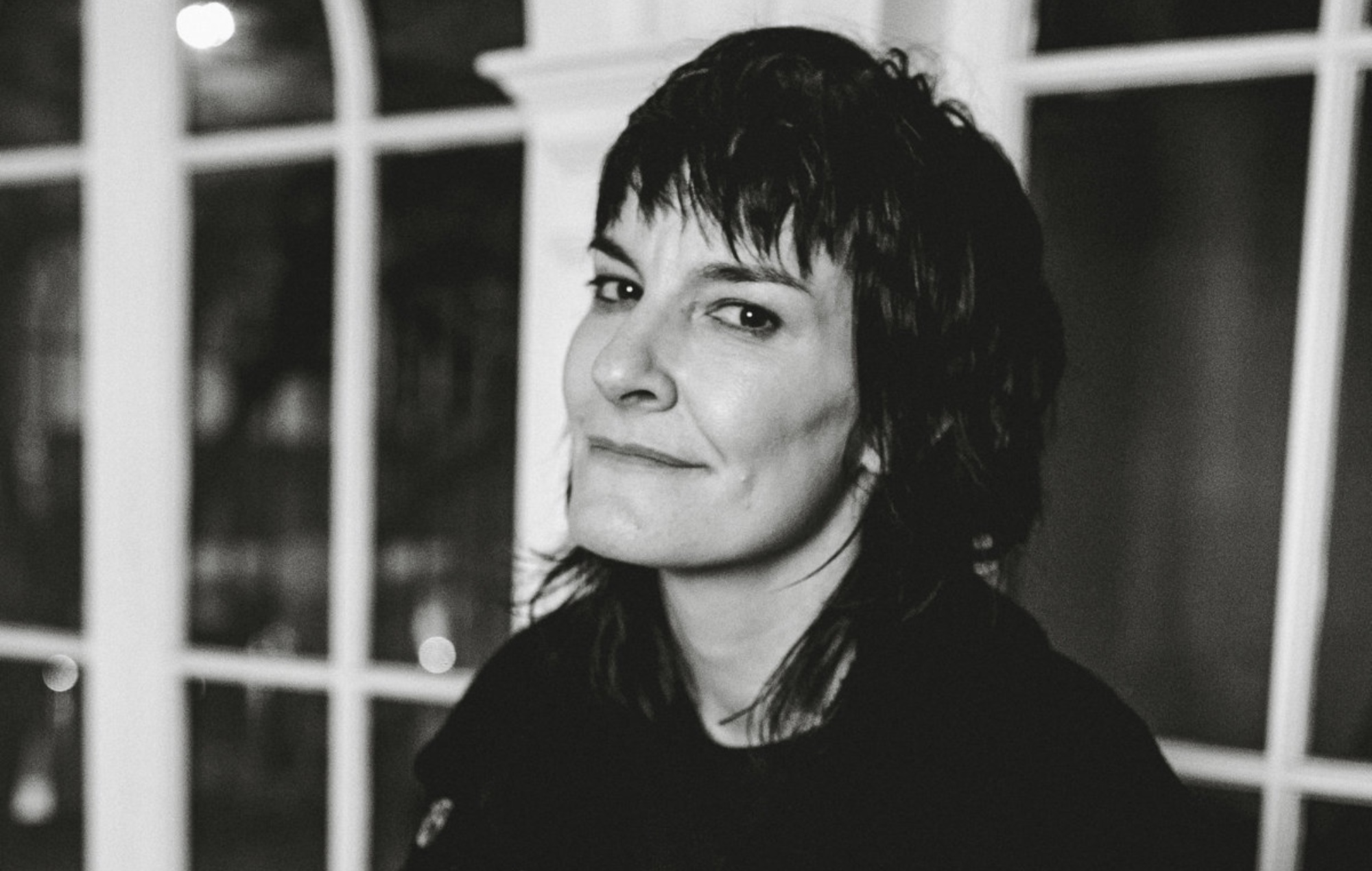 Jen Cloher shared details on her upcoming album and how it will focus on her Maori ancestry, with the “heart of the album” being her “matrilineal lineage”.

Cloher appeared on today’s episode (September 27) of the Australian podcast Different hit, where she revealed that her next album is co-written with alt-pop artist Theia from Aotearoa (New Zealand).

The pair worked on a series of waiatas [Māori songs], which will see Cloher sing in te reo Māori. Te reo Maori is the native language spoken by the Maori people, indigenous to Aotearoa.

Recently Lorde released a companion EP ‘Solar Power’ sung in the Maori language, after creating the original album and realizing that “a lot of my value system around protecting and listening to the natural world comes from traditional Maori principles “.

Cloher – who has been learning Maori te reo for a few years now – wrote a chorus in the language before contacting Theia to help translate the rest of the song. From there, Theia helped translate various lyrics throughout the album.

“This album definitely has you reo and I really like that too because I think it invites people when they can understand English and then might arouse their curiosity to say” I wonder what she is saying there “” said Cloher Tap Different.

“It’s kinda wild to see that unbroken line, and I’ve always felt it but I think… having the diasporic experience of growing up in this country – I was born and raised here – did I got this idea that I was Maori.

Cloher then goes on to recall her experience as a “white passer-by” in Australia, before announcing that she will soon be leaving Australia: “This is the other big news. I move back !

Listen to the full episode of Hit differently with Jen Cloher below:

Hit differently is part of a podcast trio supported by Mushroom Group, hosted by music journalists and NME contributors Mikey Cahill and Sosefina Fuamoli. The music and culture news podcast is also joined by 180 grams, which ran a season focused on making the Teskey Brothers’ “Run Home Slow” album.

Earlier this year, Mushroom Group launched its third podcast, Some of my best work. The series – which starred Jack River, Hayley Mary, and Gordi, among others – sees artists discussing the inner workings of what they think is their best musical work.