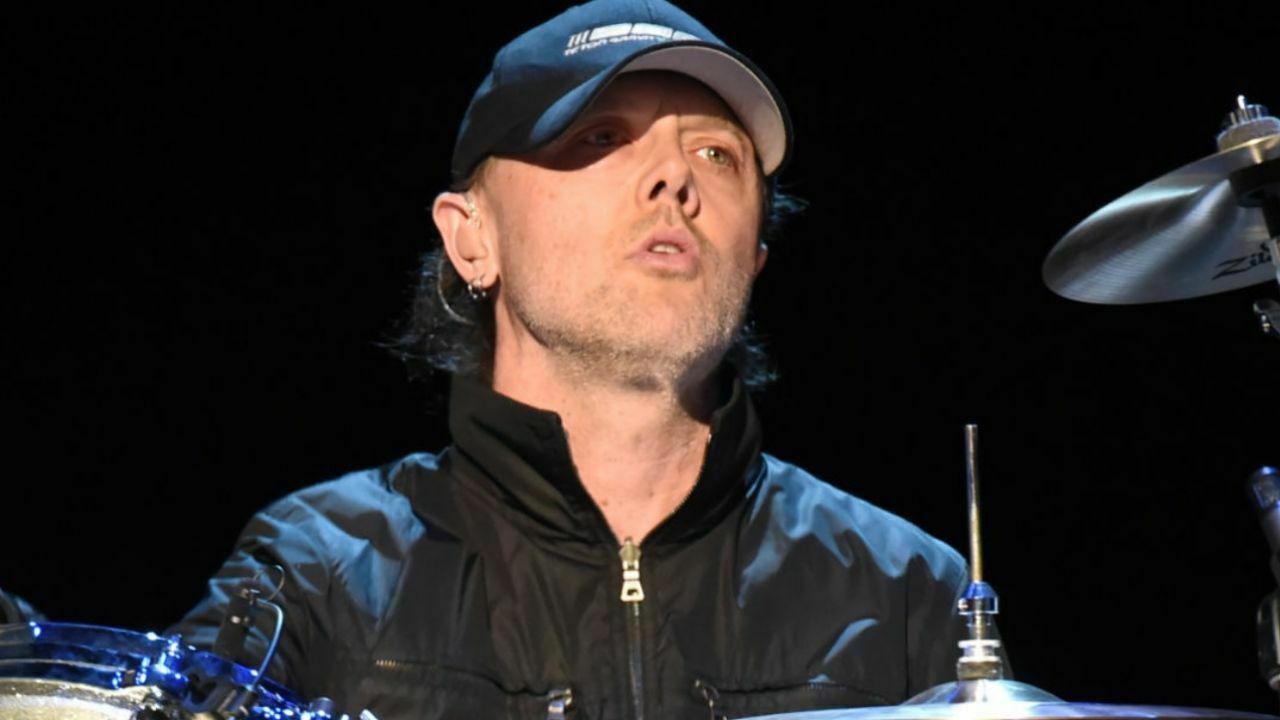 Metallica drummer / co-founder Lars ulrich spoke about the impact of his group on all musical genres and said that they have been influenced by many artists in different musical worlds during a new interview on the third episode of The Metallica Podcast: Volume 1 – The Black Album.

Metallica, who is on the eve of releasing his massive new reissue of Black Album which features 53 different artists, is one of the greatest heavy metal bands that has influenced countless artists. The 40-year-old group, who have released ten studio albums so far, are leaders of their genre, without a doubt.

Recently, one of the founding members of the group, Lars ulrich, spoke of the undeniable success of his group. Speaking of the eponymous group Black album, Ulrich recalled the recording process and revealed that all of the members made the album with the utmost respect for each other.

“It’s been a good 14, 15 months from when we started writing until we finished the record”, Ulrich said. “The battle cry was simply ‘just’. The four of us share a love and appreciation for bands like The Rolling Stones, bands like AC / DC, and much more traditional rock and roll stuff based on the blues. It is part of all our schooling.

“We talked about shorter songs and the Misfits. I remember at one point we were talking about a song like ‘Jumpin’ Jack Flash ‘. So a lot of the stuff that popped up, obviously, was probably pretty thematic to whatever we’re talking about here just for the first time on our horizon, on our radar.

Lars ulrich later mentioned a band that made up much of their childhood, status quo. He also mentioned the part of Metallica‘s of musical lineage and said he was proud of it. Lars explained how Metallica sort of has a foothold in a lot of these different musical worlds.

“Take a group like Status Quo”, Ulrich said. “The status quo has been a huge, huge part of my childhood. And so, make it the hardest part – when you get into songs like “Down Down” or “Rain” or “Caroline” or “Roll Over Lay Down” and some of those mid-70s albums like “Hello ! Or ‘Quo’ or ‘On The Level’ is hard rock and roll based on the blues. The amps are a bit more distorted and it sometimes goes up to 12 instead of 11, but again, it all comes from the same three Chuck Berry riffs and the same Muddy Waters and Willie Dixon riffs, and so on.

“And just like AC / DC and just like the Rolling Stones, this part of the Metallica musical lineage is something that we are obviously very open to and very proud of.

“And I think that certainly explains how we kind of have a foot in a lot of these different musical worlds. It was a combination of shorter songs, simpler songs, drumming songs…

“I was kind of like, ‘Okay, I just want to set up the riffs rather than trying to lead. Okay, ‘… And Justice For All’, it all starts with a crazy drum beat and the guitar follows the drums. It’s like, ‘Okay, I’m just going to sit there and put the best drum beat behind those gargantuan guitar riffs.’

“It starts with the songs, because the songs have to have the foundation to allow for subtleties, to allow space and to allow all of that stuff. So it was a convergence of all these different energies coming together at just the right time. “