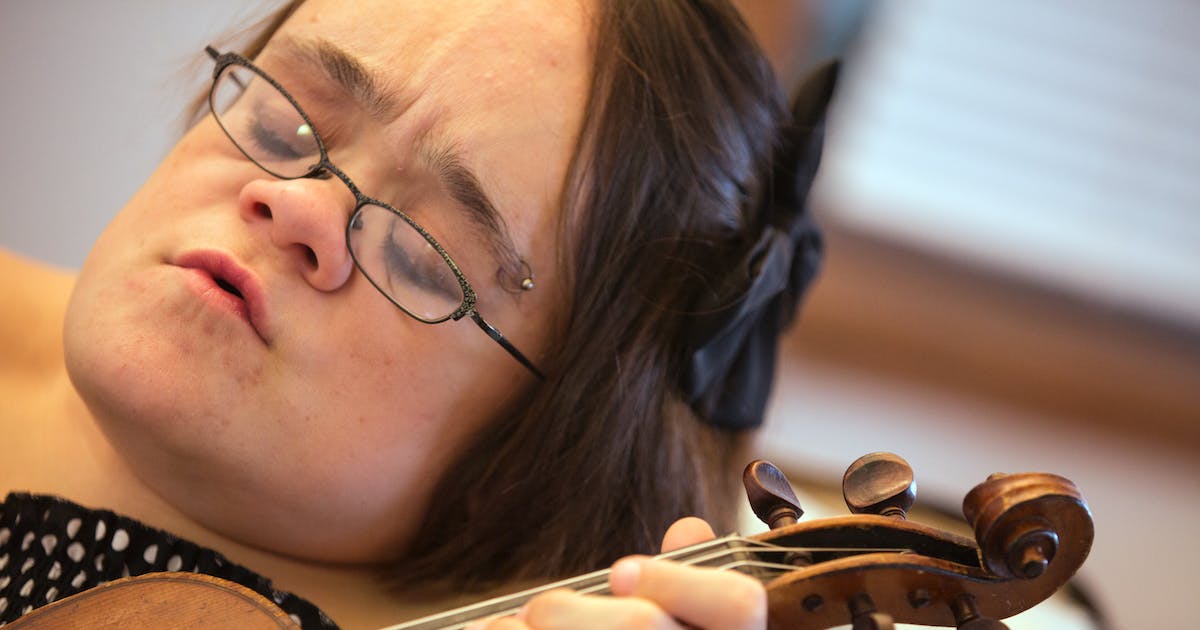 She caught the attention of National Public Radio in 2016 with her hopeful song “Someday We’ll Linger in the Sun”, but now Gaelynn Lea is getting a big break on Broadway for having a dark side to her music as well. .

It was Gold who apparently picked Lea for the job, after first discovering her through NPR’s Tiny Desk competition and then digging deeper into her albums.

“He had heard the darkest, most Gaelic thing I do, and he said that was what he wanted,” Lea said enthusiastically. His haunting track from the 2018 album “Metsäkukkia” was a song that particularly caught Gold’s attention.

“It’s obviously a very heavy and dark room,” she added. “I studied it because I think it’s important to understand it the best that I can, which isn’t easy in this case.”

A classically trained musician who is also a educator and advocate for the rights of people with disabilities, Lea gained experience in music composition when and Low’s Alan Sparhawk performed on Lon Chaney’s silent film “The Penalty” at Duluth’s Zinema 2. She is now working on the tracks for “Macbeth”, then she will be flying to New York early next year to finalize and record the music – which will serve as sound cues and “kind of background and atmosphere.” , she said, and won’t be too intrusive.

“You can’t play on Shakespeare!” she rightly noted.

That score is one of many projects that have kept Lea at home since the pandemic forced her and her husband Paul Tressler off the road from their generally busy touring schedule. She did virtual shows for her Patreon members and host it “Sunday sessions” on YouTube once a month (next: October 10). She’s also been working on her memoir, which she hopes to publish in 2023. There might be another chapter to add to her book after this Broadway experience.