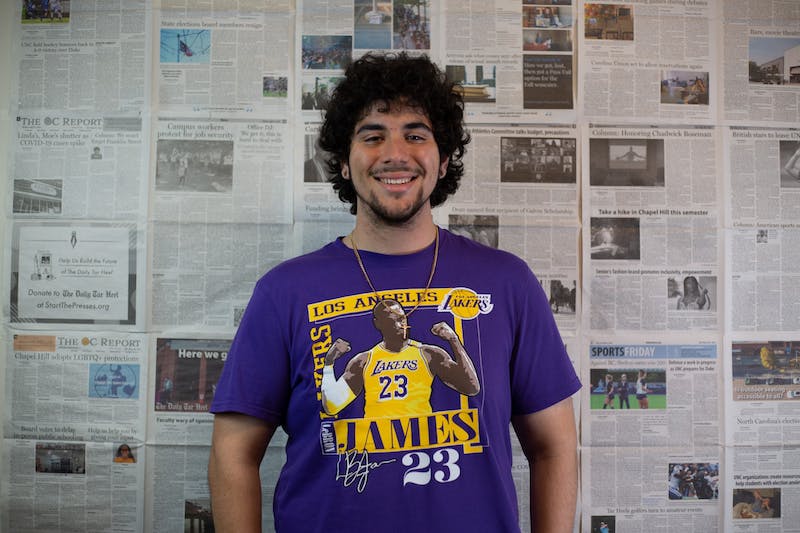 In the age of Internet streaming services and Hot 100 radio stations, the rap experience is more relevant than ever.

When you go to Spotify to search for “RapCaviar” or curated playlists on Apple Music, you’re not going to hear a catalog of deep cuts from Drake or Kanye West’s latest album. No, you’ll hear hits like “Knife Talk” and “Off the Grid” and all the songs that remind you why these artists are so loved (and rich).

But that’s not what I’m here for. I am here to remind you of the mistakes.

Talent comes with doubts, and creativity is not perfect. Even the greatest rappers of our time can make bad, lazy, uninspiring songs, and remembering those songs is important. Philosopher George Santayana once wrote: “Those who cannot remember the past are doomed to repeat it”.

And there are definitely some songs that you would never want to repeat.

For example, Drake’s 2018 album “Scorpion” met with decent critical reviews and massive commercial success. The record was bursting with successes, such as the aforementioned “Nonstop”, the brazenly boastful “God’s Plan” and the sweet “In My Feelings”. But – being a monstrous hour and a half – the album also had a lot of garbage.

Nowhere is this more inexcusable than “Ratchet Happy Birthday”, where Drake tries but fails miserably to sound facetious. Instead, it recycles themes from memories of a former girlfriend, combined with rehearsals that this is this girl’s “f ***** g birthday”.

I will never be able to forget this song, lest he make another. And now, thanks to this playlist, neither can you.

West also has his own collection of weak spots throughout his career, a list that grew considerably after he began to endorse a distorted version of Christianity and wear MAGA hats.

In terms of pure musicality, “Lift Yourself” is perhaps the worst offender in its catalog, if only for Ye mixing a repeating 80s sample with his now legendary “poopy di scoop / scoop diddy whoop, whoop di scoop di poo bars ”.

Some will try to defend the artistic merits of this song, but let’s face it, you don’t want another no matter how avant-garde your tastes are.

This list, however, does come with a few caveats, the first being that some artists’ weaknesses are just not as low as those of other artists.

Kendrick Lamar is my all-time favorite rapper, so figuring out a way to include him here took a lot of deliberation. In the end, I went with “LOVE”. from his latest album, “DAMN”. – a song that features Lamar feebly trying to sing his way through some of the weaker bars of his career.

Granted, it’s not a terrible song, but I can’t really think of anything worse. He’s just so good.

Compare that to Logic and his song “Limitless”, where he raps about how much money he made from the song “1-800-273-8255”, a song about depression and suicide prevention. When you started bragging about making money from your fans’ depression, you hit a low point, and here it is.

There’s J. Cole’s 2020 track “Snow on Tha Bluff,” which is a response to rapper Noname’s criticism. In it, Cole, a rapper known for pontificating his beliefs about fame and stardom, fully admits he’s an ignorant impostor who doesn’t deserve to be seen as a leader.

Instead, he places the responsibility of systemic racism leadership and education on Noname, even going so far as to compare himself to a slave in need of enlightenment. It was a very ugly look from a rapper who absolutely should have known better.

On a lighter note, Big Sean’s “Go Legend” is pretty harmless if you don’t pay attention, but his lyrics on the song really cement his status as “King of Corniness”: “the way I put that shit back together. together, man, it’s confusing (i’m going strong) / i do this for the homies and nowadays we husky. ”Ugh.

While different songs can be on this list for different reasons, one thing is for sure – we can never forget them, lest the artist thinks it’s okay to release another.

Nobody wants another take on Kanye bailing and pooping.

To receive the news and headlines of the day in your inbox every morning, subscribe to our email newsletters.