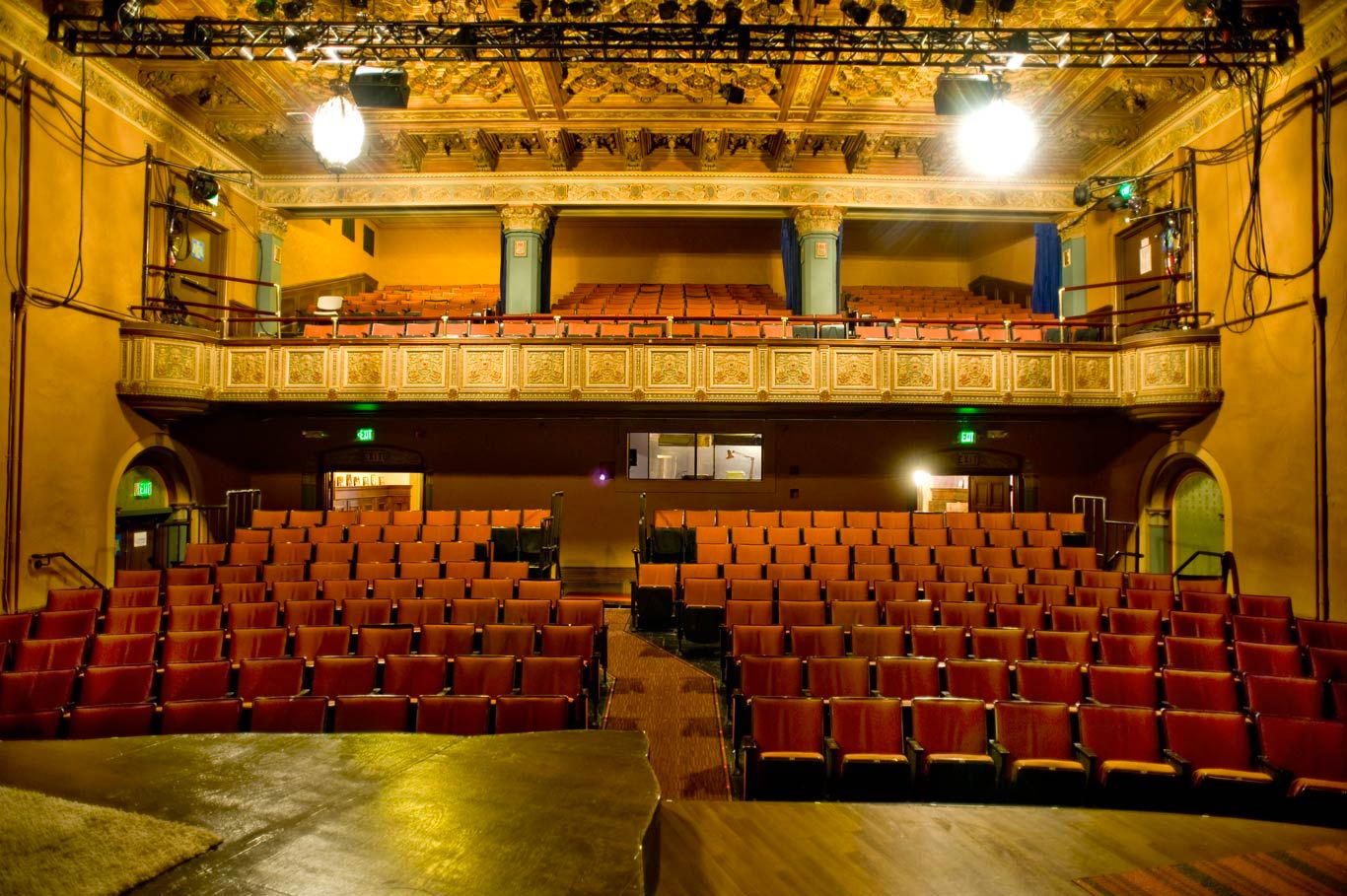 The always breathtaking and impressive SF Playhouse near Union Square is resurfacing with live performances earlier than some of its bigger Bay Area counterparts, and they announced their next full season today.

The 2021-22 season will be crowned by the major musical production that was scheduled for the end of the 2019-2020 season of the company, that of Stephen Sondheim Follies. The show depicts a reunion taking place in 1971 of the former choir of Weismann’s fictional “Follies”, based on the famous Ziegfeld Follies, which had its last performances in the early 1940s. The complicated show, which includes classic songs de Sondheim as “I’m Still Here” and “Losing My Mind”, was last revived on Broadway in 2011.

The production of SF Playhouse will be directed by company co-founder and artistic director Bill English.

“We passionately believe that at this point in American history our 19th season just might be the most important,” said English. “We will happily collaborate with artists who speak from largely unique perspectives on universal themes that generate greater empathy and compassion.”

The new season starts on October 12th with The Grand Kahn, a world premiere by Michael Gene Sullivan, and a co-production with SF Mime Troupe. It’s the story of two African-American teenagers confronted with what it means to grow up black and be coerced into certain stereotypes – then Genghis Kahn gets involved.

Previews start on November 24th is a new musical adaptation by Shakespeare Twelfth Night, on an original jazz-funk score by Shaina Taub. It is managed by the co-founder of the company Susi Damilano. And from January 15 is a production of Heroes of the Fourth Turn, Pulitzer Prize finalist for dramatic theater from playwright Will Arbery.

Harry Chin’s paper dreams, a drama based on the true story of an immigrant who circumvented China’s exclusion law, opens in March, and is followed by a production by the 2012 Pulitzer Prize winner, Water with a spoon by Quiara Alegria Hudes. Follies premieres June 29, 2022.

First off, SF Playhouse is presenting two productions this summer with a limited in-person audience and a streaming option.

The first, titled The song of summer from playwright Lauren Yee, is about a young pop superstar who unexpectedly achieved fame with a summer earworm – and escapes a world tour to revisit her childhood home. It runs from July 20 to August 14, and you can find tickets here. (A video on demand option is available for $ 30.)

And on August 31 there will be a production of Start here, start now, a musical review using songs by Richard Maltby, Jr., and David Shire (Big baby, Closer than ever). “Using songs from their various early musicals (produced or not), this daring, outgoing journey takes an alluring cast of three through the maze of modern relationships with its heart firmly on its sleeve,” says the theater. This is also available for in-person or video tickets, which will go on sale soon.