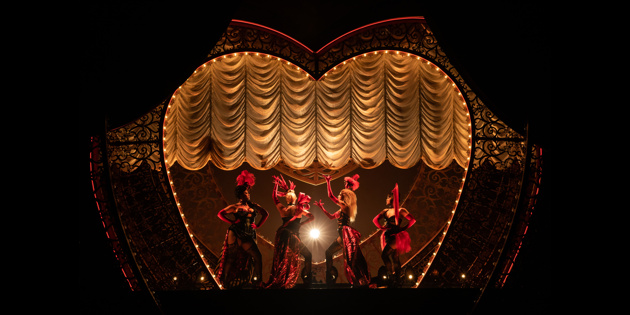 German audiences will be able to see the spectacular, spectacular Red Mill! Next year. Red Mill! Musical comedy will have its first non-English-speaking production at the Musical Dome in Cologne, Germany, starting in the fall of 2022.

“We are more than delighted,” Maik Klokow, CEO and producer of Mehr-BB Entertainment, said in a statement. “It’s a privilege to bring this exceptional production to Cologne and we can’t wait to see the city become a musical metropolis again. “

German production of Red Mill! Musical comedy will be the fifth to open after Broadway. As previously announced, the Tony-winning musical features productions in London and Melbourne in addition to a nationwide tour.

Red Mill! Musical comedy is based on Baz Luhrmann’s successful 2001 film of the same name. It arrived on Broadway after an out-of-town tour at Boston’s Emerson Colonial Theater. The show features a book by John Logan and some 20 hit pop music from the past 50 years. Alex Timbers is directing the production, which features choreography by Sonya Tayeh.