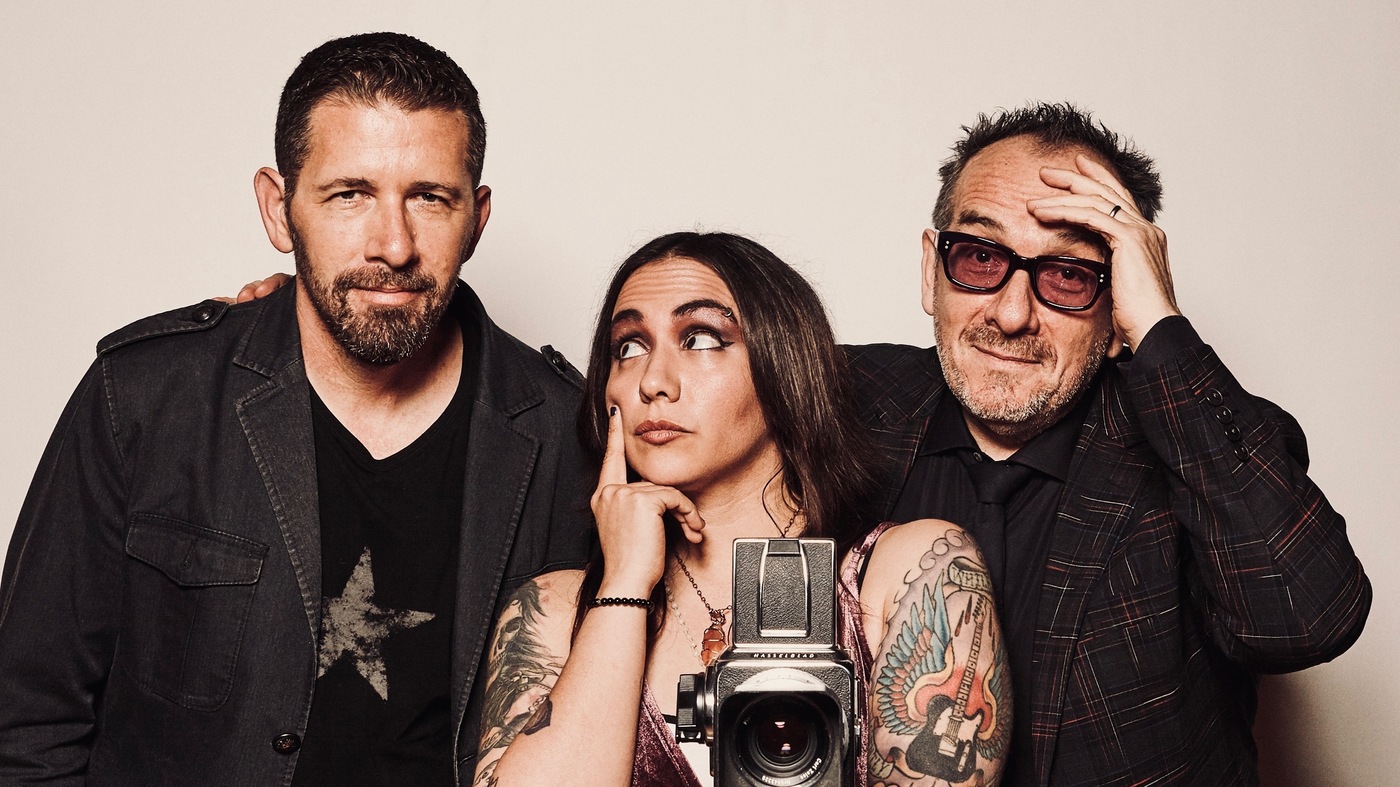 Almost all musicians will tell you that it is still the song. And by that I mean a good song is the cornerstone of a songwriter career, a great album, even an artist’s legacy.

In 1978, the British musician Elvis Costello released This year’s model, an album with his band that has more than withstood the test of time. One reason is how the energy and attitude of the record captured a moment in time in the late 1970s. The other reason? It’s full of great Songs.

Recently, the prolific musician revisited the record with an original idea: what if he re-recorded the vocals in Spanish on the original tracks? Enter Grammy-winning producer Sebastian Krys, a frequent contributor to Costello, who brought together 19 singers to reexamine the power, fury and passion of the original album.

The album features a who’s who across the spectrum of Latin music, from Jorge Drexler to rocker Nina Diaz to La Marisoul to La Santa Cecilia to enigmatic Puerto Rican musician Draco Rosa to world superstar Juanes, to name a few. some.

This week I speak to Elvis Costello and Sebastian Krys about the inspiration behind the project, I have their take on how the songs were performed by the different artists, and how the passions of a 20 year old can become the passion of someone of … a certain age.