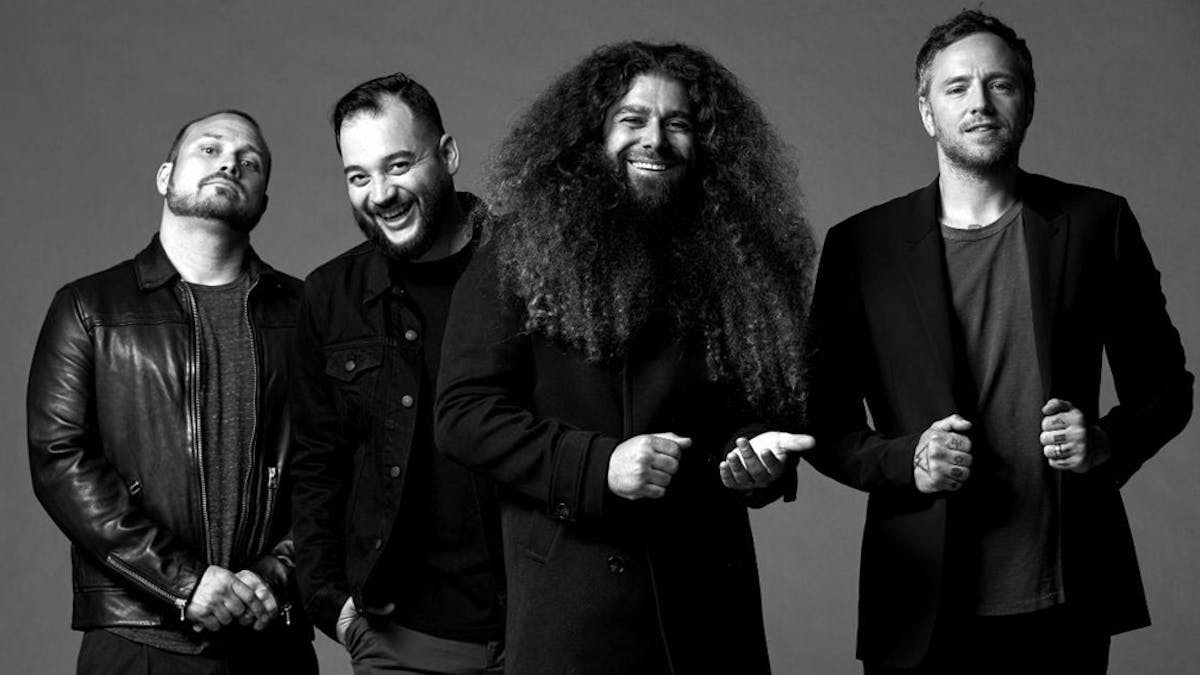 Last month, Coheed And Cambria released Shoulders, their first real new music since 2018‘s Vaxis I: The unheavenly creatures. Now the US proggers have released the video, although they are keeping a low profile on a potential Vaxis. II album, which would continue the conceptual return of the group in their Amory Wars universe, as in the first part.

Speaking of the track, frontman Claudio Sanchez said: “In art, in your career, in your relationships … No matter how much you give yourself or try, you have to accept that not everything in life can be perfect.

“As a band we’ve always been a bit outside the mainstream and that has helped us stay true to ourselves. As a person, it’s important to focus on your strengths and who you are, and not try too hard to gain acceptance. Everyone is special and has their own contribution and that’s what the video represents.

Meanwhile, Coheed is preparing to hit the road in the United States with The Used, which will debut at the end of the month.

Coheed and Cambria tour in the United States 2021