Jon Burlingame, host of the disney For the Scores podcast serieswas joined by three composers from wonder films on the Backlot stage at D23 Expo today. Together they discuss the ideas behind Marvel music, music in Disney parks and more.

Toprak interestingly remarked that she was inspired by the lethal weapon films for part of the Captain Marvel score, especially the chase scenes. When Burlingame asked her about the film’s main theme, she explained that she always had a voice memo in her phone of herself humming the theme since she first came up with it.

On the parks side, Toprak talked a bit about EPCO theme she created, which currently welcomes guests to the park. She said she was actually in the park just a week ago as she is currently working on integrating the theme with the rest of the park. She also explained that she visited EPCOT for the first time shortly after moving to the United States and that at that time she had only been to Istanbul and Wisconsin. His very first experience in the park created a small spark that led to the incredible music that impacts the experiences there today. 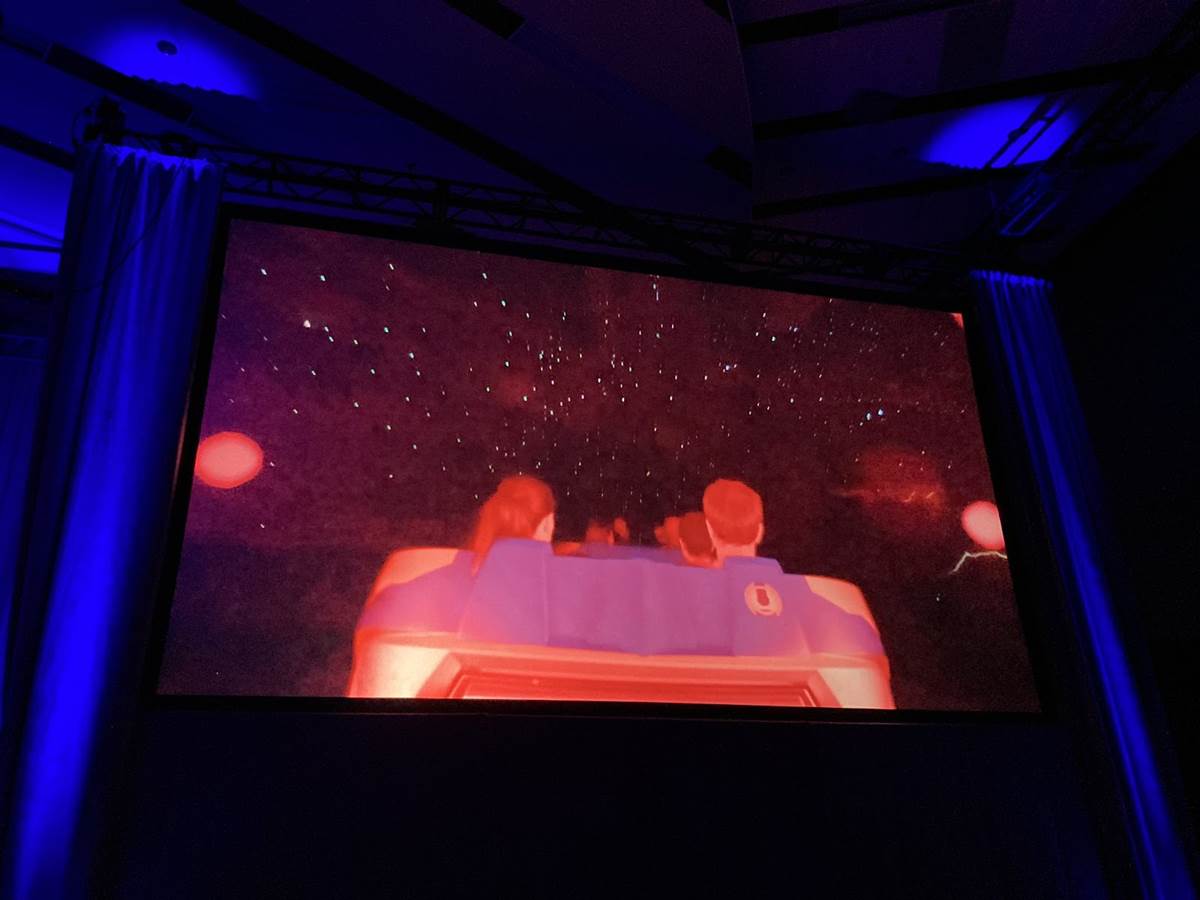 And speaking of EPCOT, Bates also brought music to the park for the new Guardians of the Galaxy: Cosmic Return attraction. He says they actually recorded over 165 minutes of music for the attraction. As you might guess, he also created the music for Guardians of the Galaxy – Mission: BREAKOUT! in California Disney Adventure. Bates made the crowd laugh when he explained that his meetings to work on this attraction took place after midnight because it was still in operation as Tower of Terror at the time.

As it concerns guardians of the galaxy is concerned, Bates admitted that he was actually in some of the early footage of the film, in addition to creating the music, but was later cut. Groot’s cocoon scene was also shown as an example of Bates’ music and he later said he still heard parts of his finished work and thought “that’s not what I wrote” . 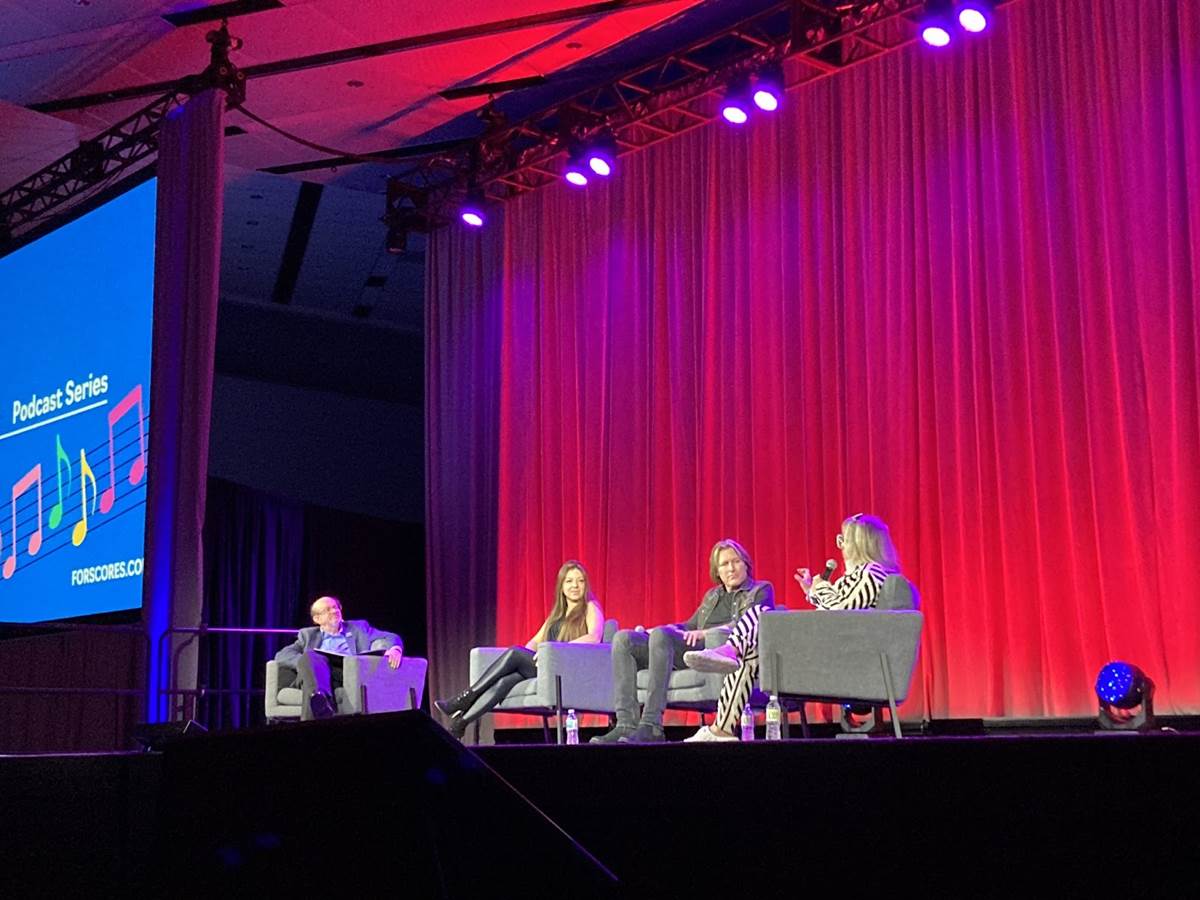 After a montage showing some of Karpman’s work on Ms. Marvel was screened, the composer explained that most of the score for the series was recorded in Vienna while incredibly talented soloists recorded their parts in Pakistan or India.

As for another Marvel project that Karpman has worked on, she discussed a bit about her work from What if from Marvel…?. She specifically chose her theme for Captain Carter, explaining that it’s actually just the “flipped” Captain America theme.

Finally, Karpman was asked about her next Marvel project, Wonders. Burlingame asked if she had started working on the music for the upcoming film and if she could tell us anything about what we can expect to hear. Karpman’s answer was a simple “Yes.” No”, which also made everyone in the room laugh.

If you want to know more about some of your favorite composers, you can listen to the Disney For Scores Podcast Series wherever you listen to your podcasts.

Make sure you follow for all of our D23 Expo 2022 coverage throughout the weekend.